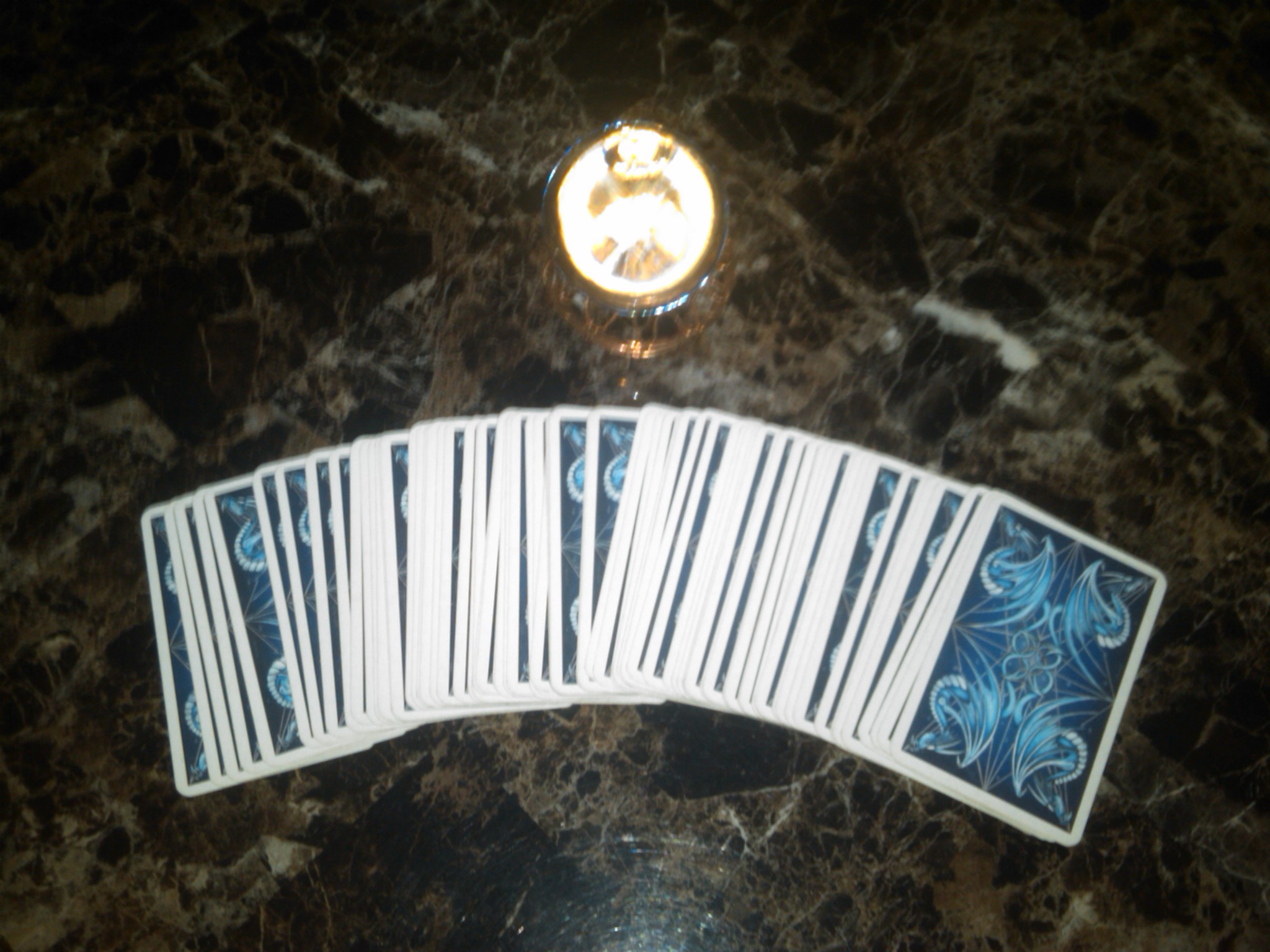 Get the Best Free Clairvoyant and Psychic Reading Now! When looking to get a psychic reading from a clairvoyant, be sure to thoroughly check them out first.  A free psychic reading will allow you to see for yourself how accurate and valuable the information is. Be sure to read reviews and also take the time to research what type of reading appeals to you. Some psychics use Tarot cards, runes, numerology, or astrology to tap in to the metaphysical realm. Take your time and if you feel drawn to a particular type of reading or to a particular psychic, then that is probably your own intuition and metaphysical sense guiding you. My advice is to listen to your own inner voice and then make an informed choice!

The term clairvoyance  is from 17th century French with clair meaning “clear” and voyance meaning “vision” and the term is used to refer to the alleged ability to gain information about an object, person, location or physical event through means other than the known human senses such as through ESP or extra sensual perception. This information can be seen as in a vision, heard (clairaudient) from an entity’s voice, or felt through empathy (clairsentient).

The word “clairaudient” describes a person having the power to hear things beyond the normal realm of ordinary perception. Many clairaudients are able to give clairvoyant psychic readings without having to use any divination tools such as tarot cards, pendulums, crystal balls or scrying. Many people feel they obtain a higher quality reading from a psychic who is clairaudient. Some clairaudients will use divination tools as they feel some people are more impressed if tools are used.

The word “clairsentient” describes a person having the ability to feel and obtain information from physical and emotional sensations. While some can obtain these feelings by actually touching an object, others do not need to. Many clairsentients are able to give clairvoyant or psychic readings without having to use any divination tools such as tarot cards, pendulums, crystal balls or scrying, but that does not mean they still won’t use them as a visual aid or tool.